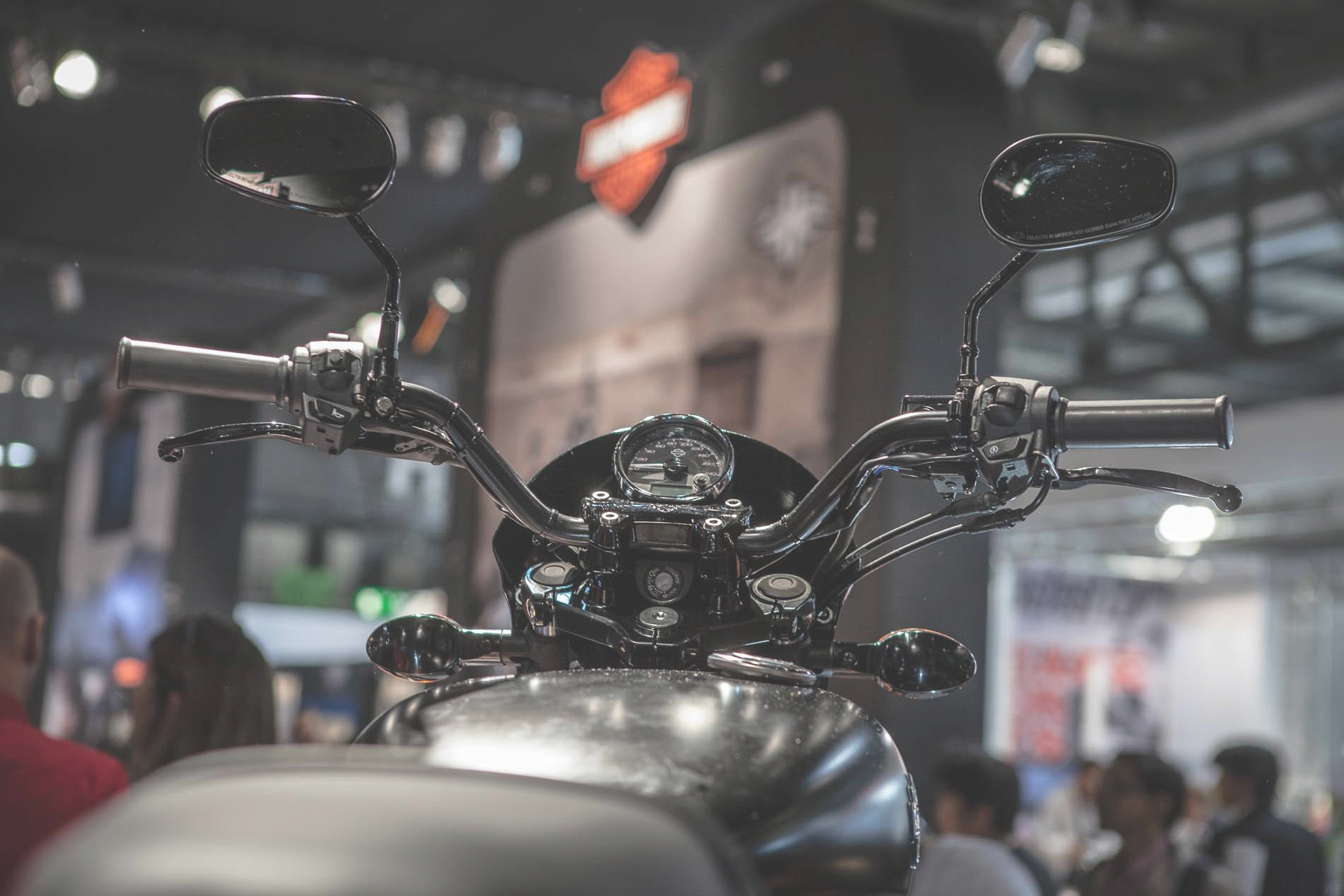 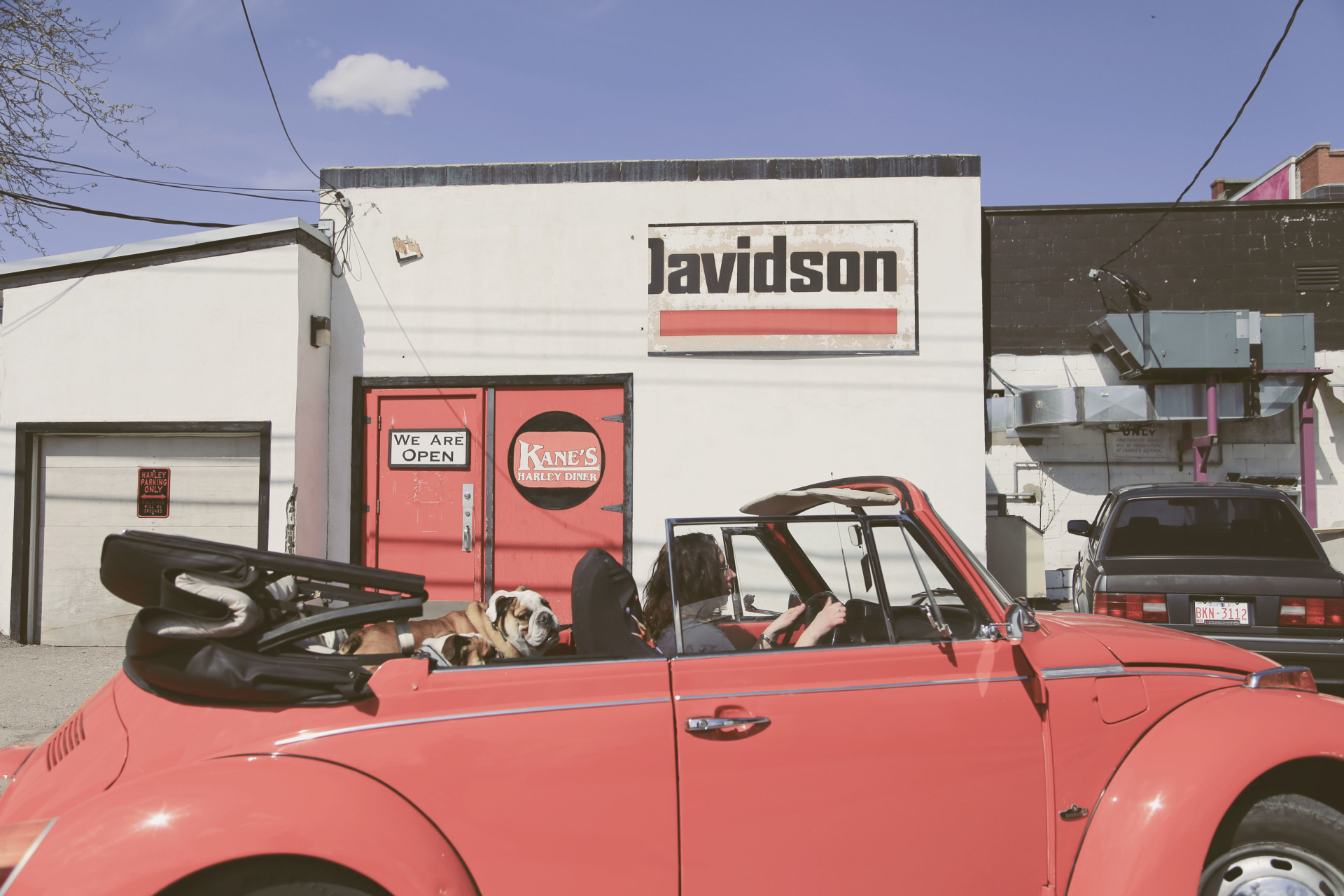 “You live on the edge here in Inglewood, not inside the box”

If anyone knows about life in Inglewood, it would be Mick Cawthorn, owner and operator of Kane’s Harley Davidson and Kane’s Harley Diner (home to Wednesday night bike and wing night).

“If you want to understand Inglewood, you have to understand that it has a lot of heart. There is a pride to being here, and it takes some tenacity. People are here for the long term not the short term.”

Mick got his start at Kane’s by making a bet “I told them that if I could fix a bike that they deemed ‘unfixable’ they would have to give me a job.” Years later, Mick is still at the helm of Kane’s, which after 56 years is Calgary’s oldest Harley dealership.

Despite two fires, Kane’s has stood the test of time, and wouldn’t consider ever moving out of Inglewood. Inglewood is as diverse as those who ride Harley’s and after over 50 years, it’s home.